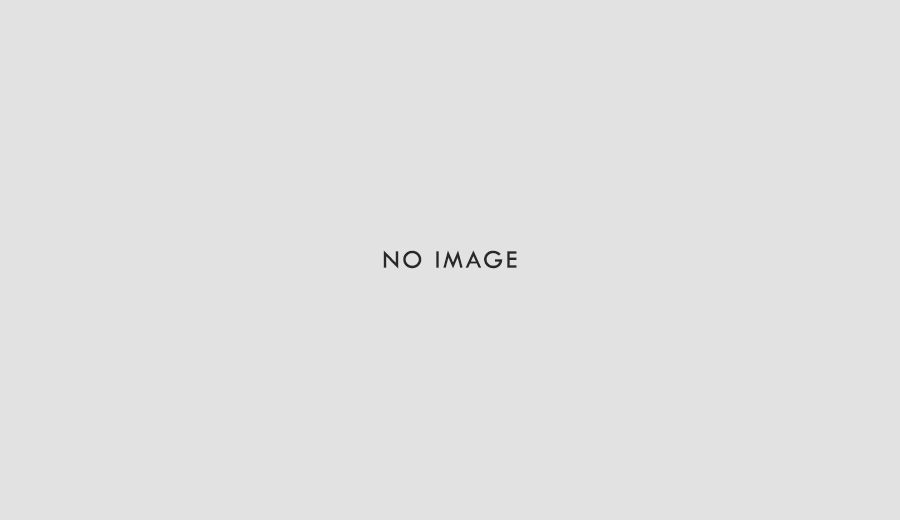 Information about the Advising and Mentoring services I provide can be found here.